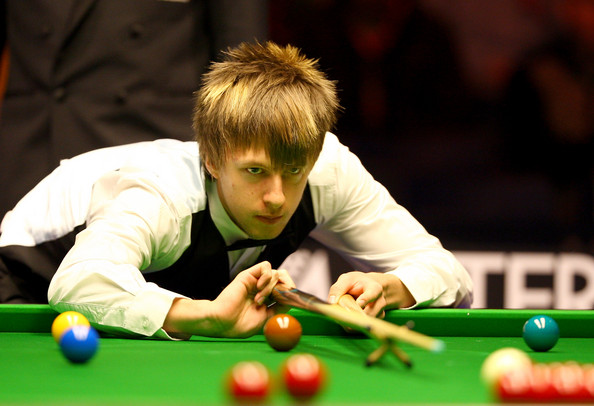 In 2003, he became the youngest ever winner of the Pontin’s Open, beating Mike Hallett in the final.

He has been English champion at under-13 and under-15 level and also reached the semi-finals of the 2004 IBSF World Under-21 Championship. 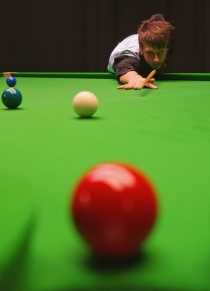 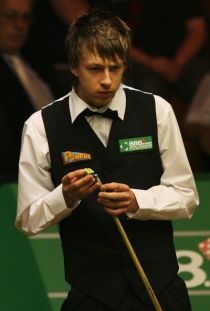 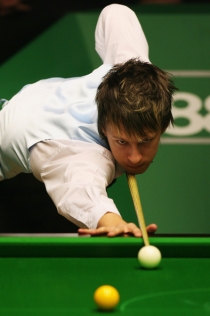