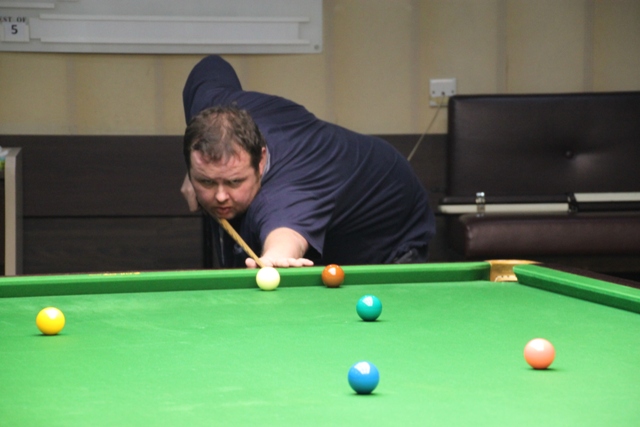 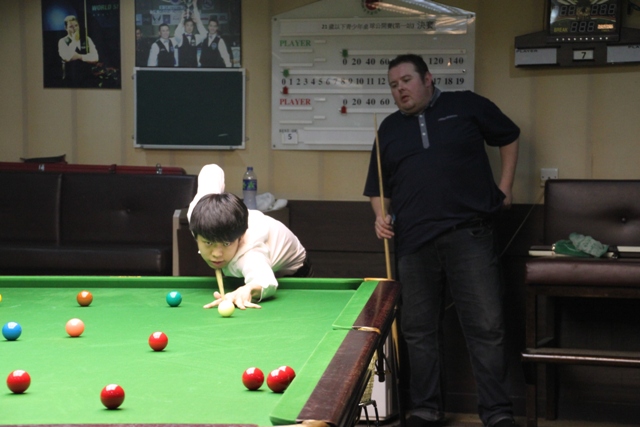 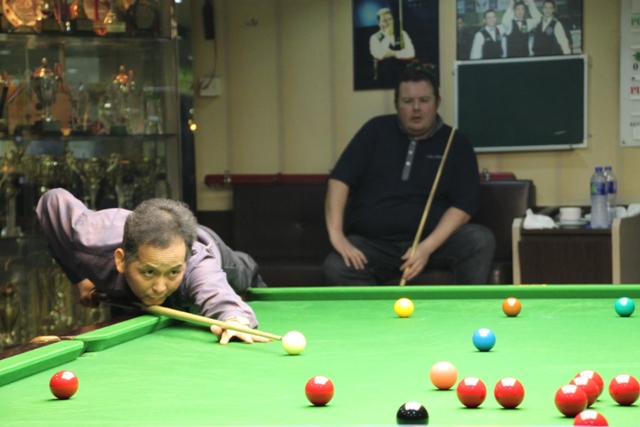 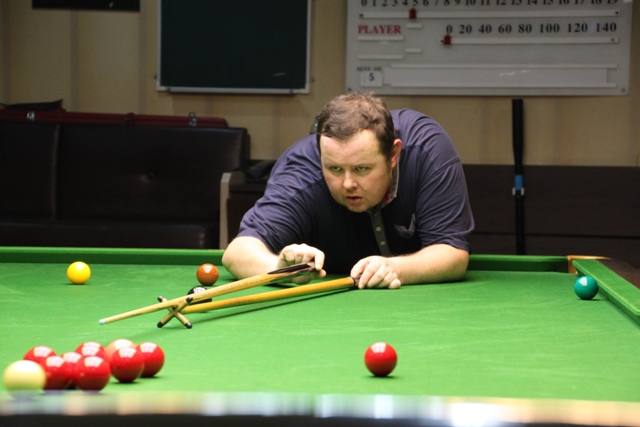 (source from Wikipedia, the free encyclopedia) 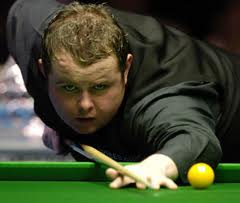 Stephen Lee (born 12 October 1974) is a former professional snooker-player from Trowbridge, Wiltshire, England. He turned professional in 1992 and was ranked in the top 16 between the 1997/1998 and 2007/2008 snooker seasons, reaching a career-high of fifth in the rankings. He won four ranking titles between 1998 and 2006 and reached the final of the 2008 Masters. Thereafter, his form declined dramatically and as a result he dropped out of the top 16 after a run of eleven consecutive seasons, meaning he would no longer automatically qualify for tournaments. A return to form in the 2011/2012 season saw Lee reach two consecutive finals in ranking tournaments and collect his fifth title, as well as regaining his top 16 seeding. Lee is a heavy break-builder compiling 176 competitive century breaks during his career and his smooth cue action is regarded by some pundits as the most natural in the game. 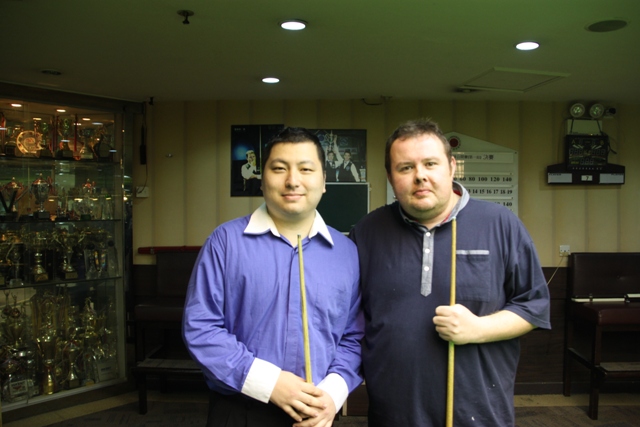 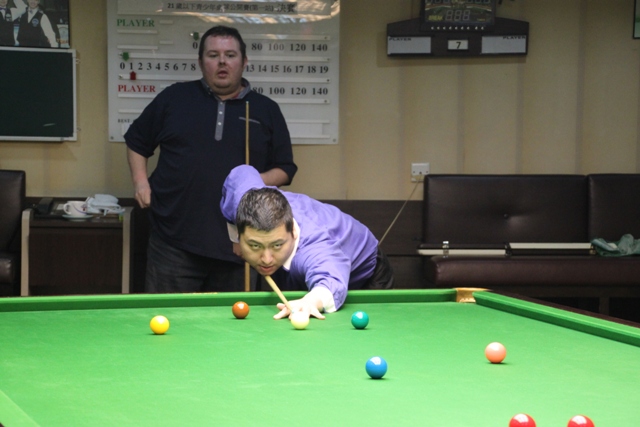 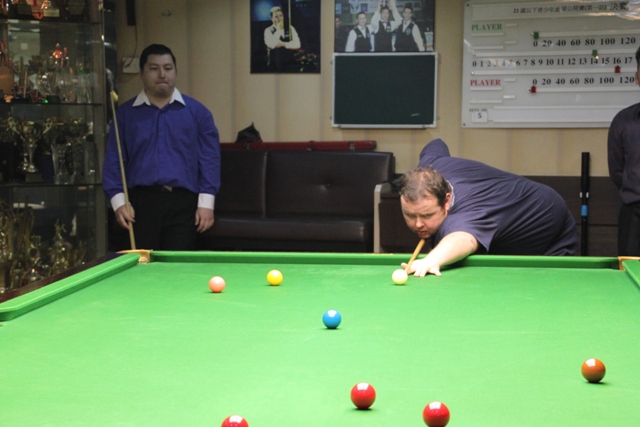 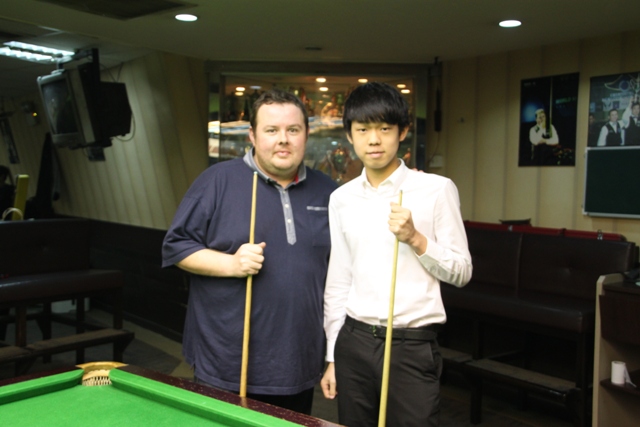 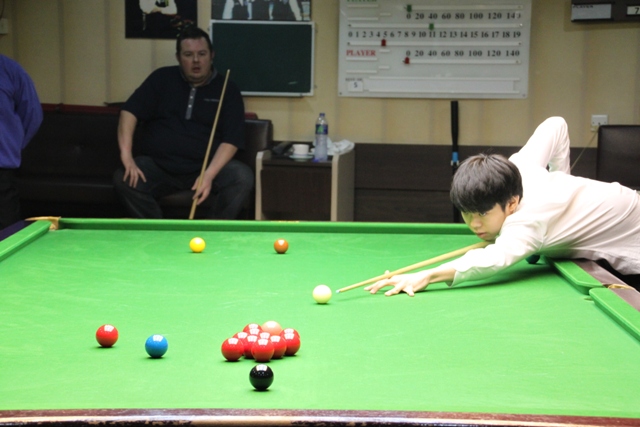 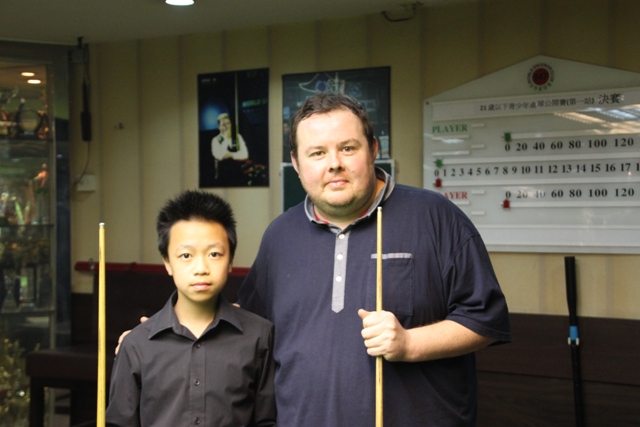 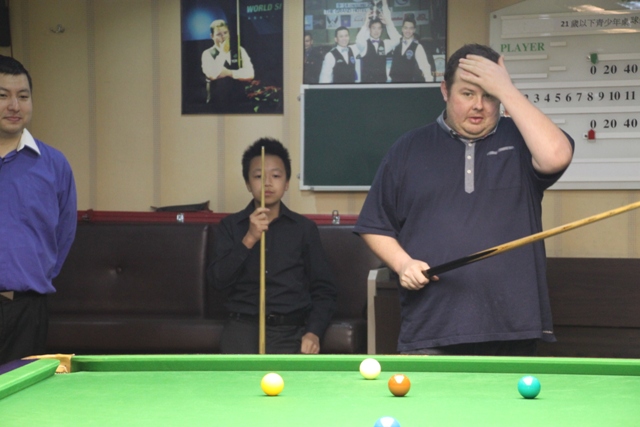 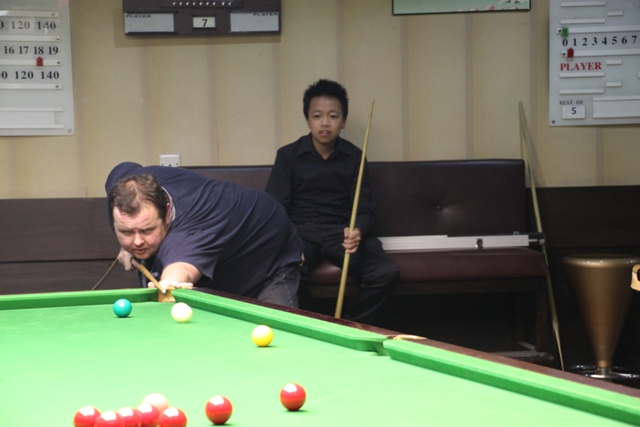 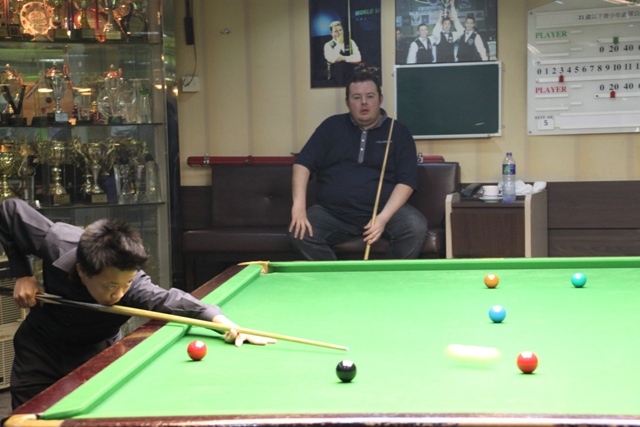 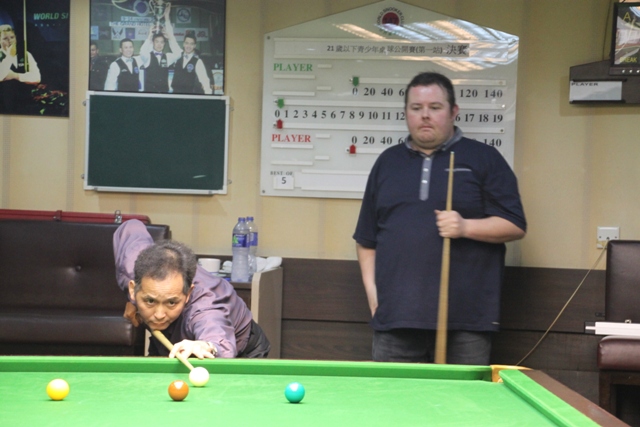 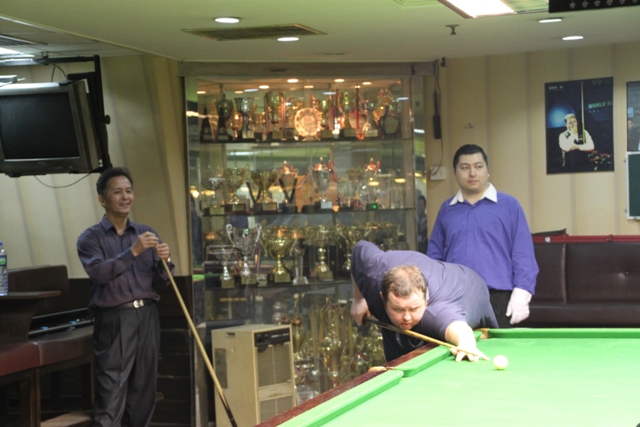 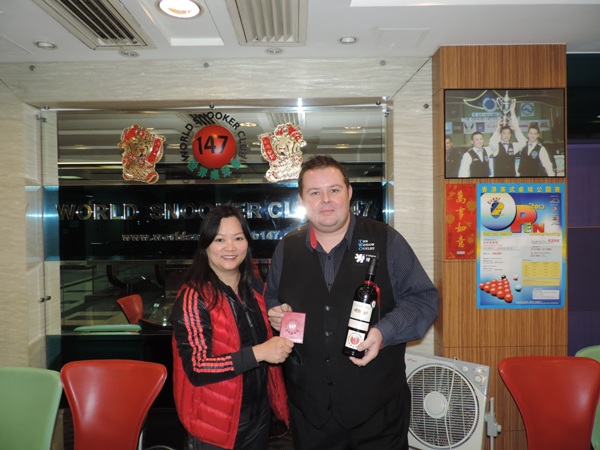