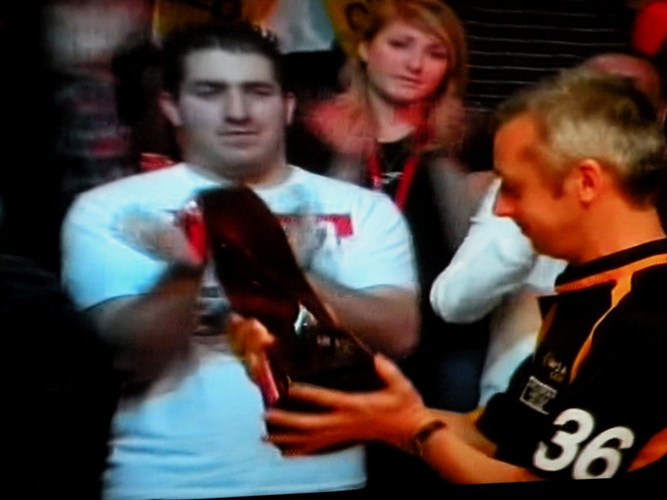 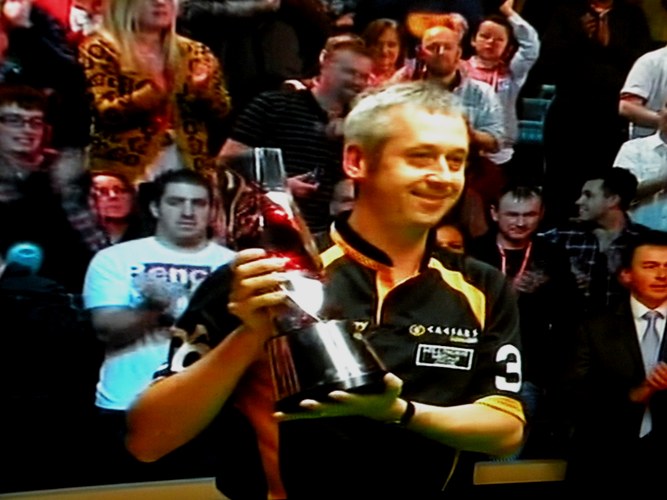 Derbyshire's Bond, age 45 and ranked 37th in the world, eventually took the £32,000 top prize and won his first title since the 1997 Scottish Masters. 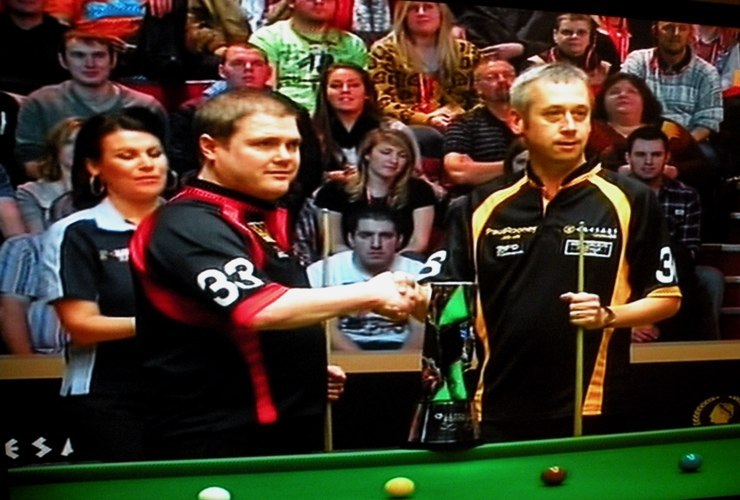 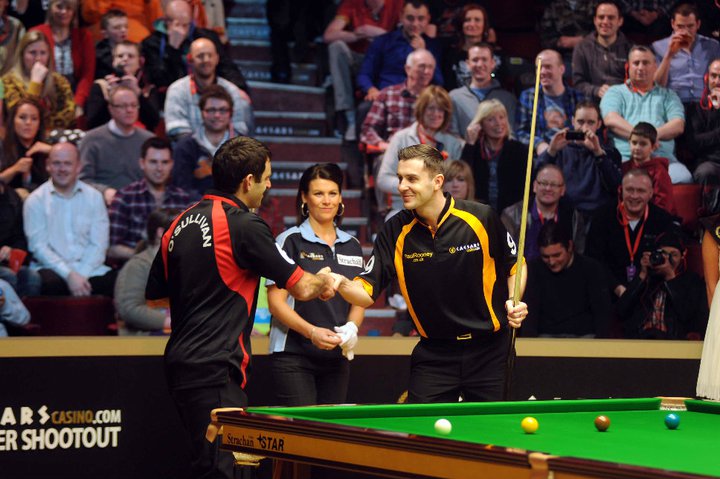 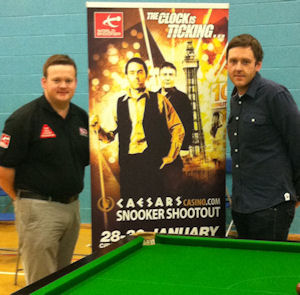 Caesarscasino.com has signed up as the title sponsor of the Snooker Shoot-Out, a brand new tournament to take place in Blackpool later this month and televised live on Sky Sports.

The event will be known as the Caesarscasino.com Snooker Shoot-Out and will run from January 28 to 30 at the Circus Arena in the north-west seaside town. 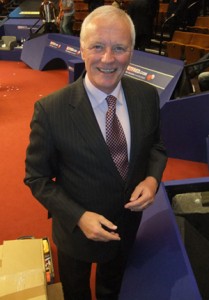 Full details of the announcement can be found over at World Snooker but in short the details are as follows:

So there we are, as Barry says it is no doubt something that will be hated by the purists (and probably me), but any event that offers such an lucrative first prize and an opportunity for the players to express themselves and hopefully bring more fans to the game has to be welcomed.

Will you be tuning in? 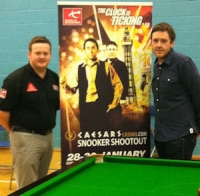 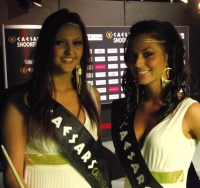 • 一張枱賽 1 table set up
• 球手須推杆以最接近底鈷臣者決定誰先開波 (由勝方決定) Players ‘lag’ for who breaks - winner decide who to break
• 每局限時10分鍾 Maximum 10 minutes per frame
• 首5分鍾限20秒內出杆, 其後5分鑪15秒內出杆 Shot clock, first 5 minutes at 20 seconds, next 5 minutes at 15 seconds
• 球手每次擊球後必須中鈷臣或入球便可 Players must hit a cushion or pot a ball on every shot
• 犯規後對手可任放白波 "Free Play" for foul shots
• 如賽後得和分時須射藍波決勝(白波放在開波區) Blue ball shoot out in event of a tie break