The IBSF World Under-21 championship 2015 announced open today at the opening ceremony held at Hotel Caro in Bucharest, Romania. The matches will start tomorrow at 10 am and there will be four sessions a day.

In boy's category, 104 players are placed in 16 groups and top four from each group will qualify for knockout stage of Last-64.

In girl's category, there are 13 players divided into two groups and here too, 4 players from each group will qualify for knockout stage quarter finals.

The knockout matches will start on 23rd July and the finals of both category will be played on Sunday the 26th July 2015. 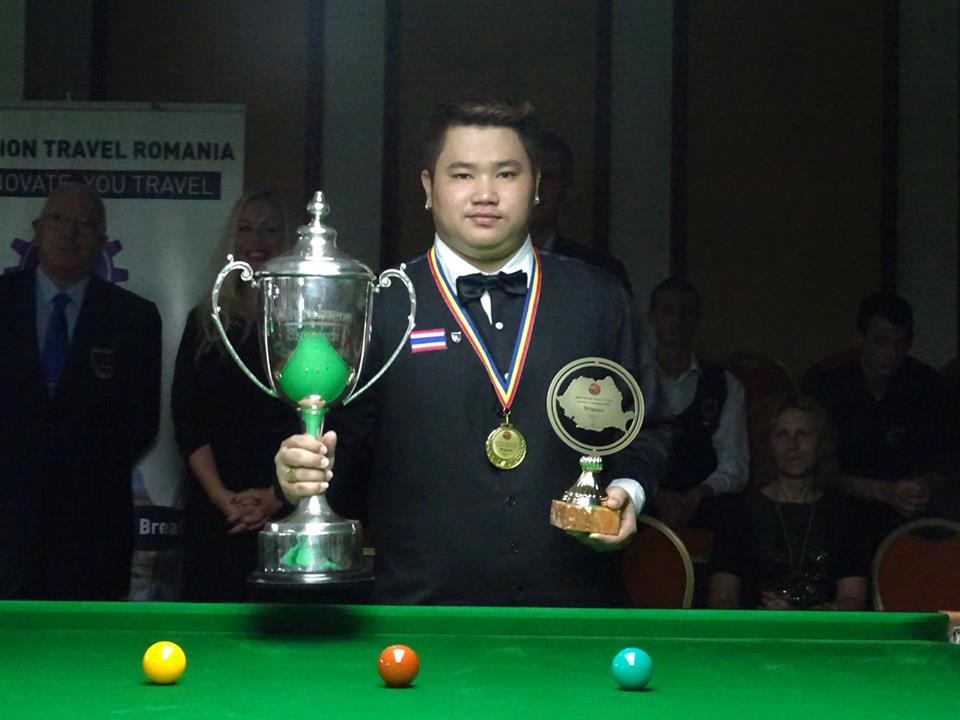 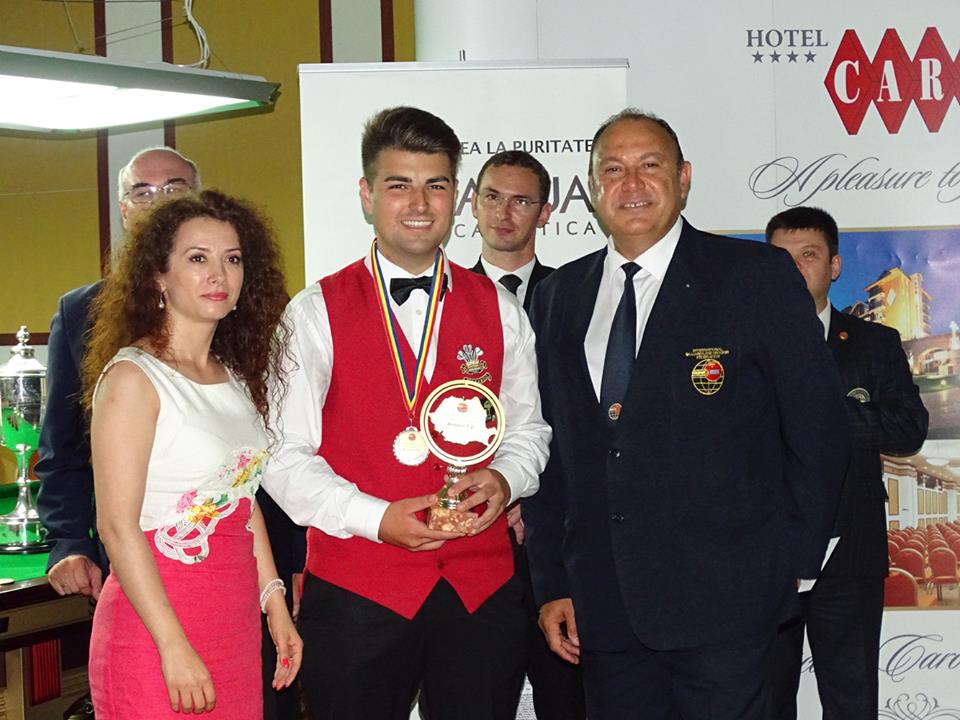 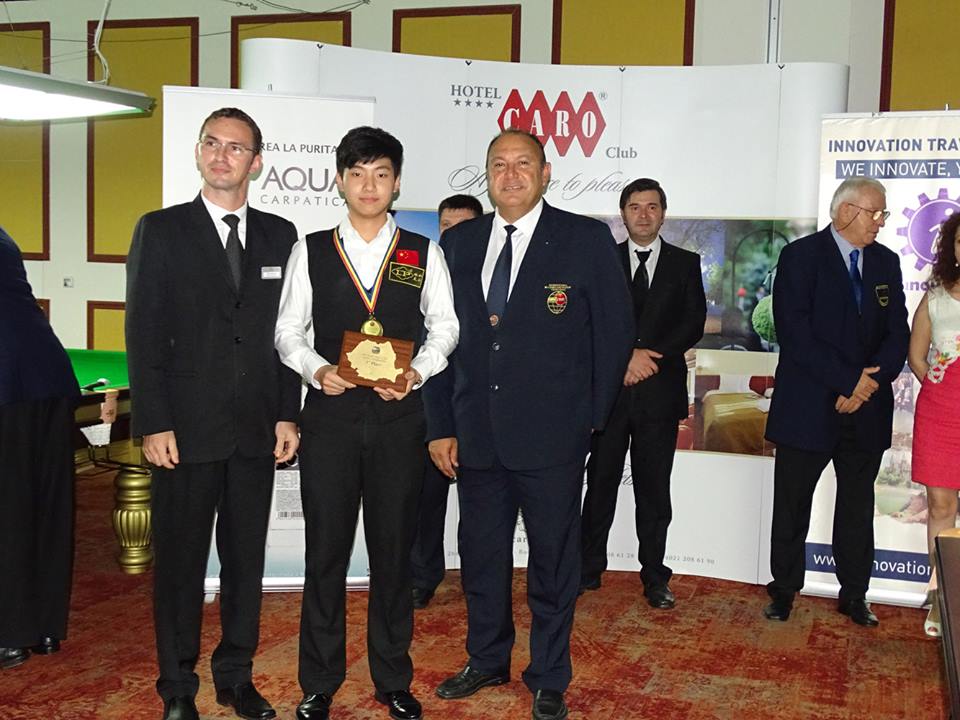 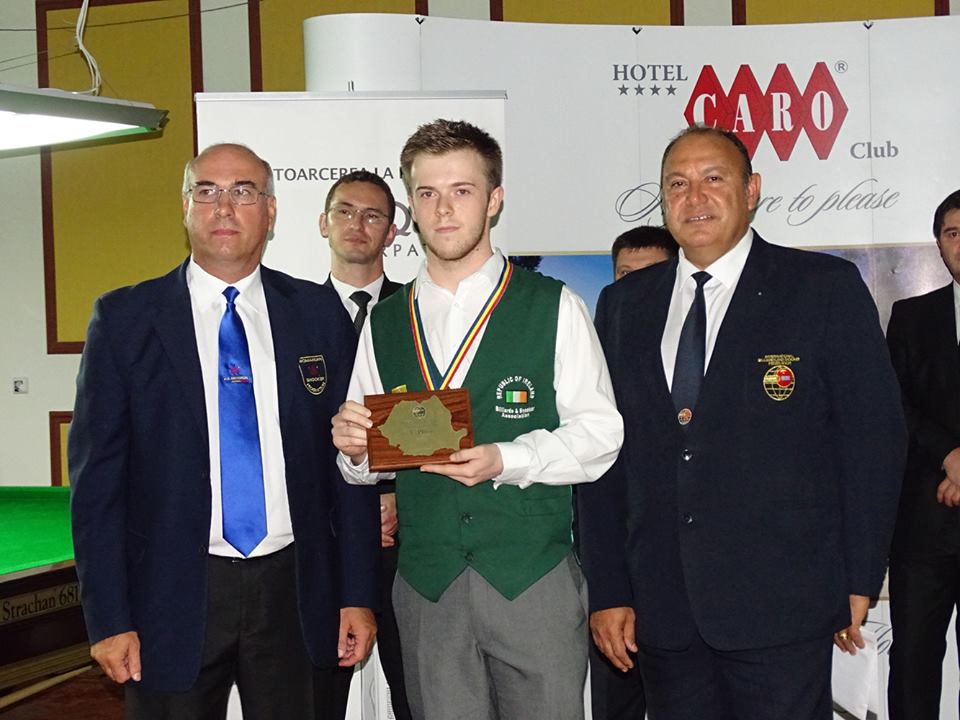 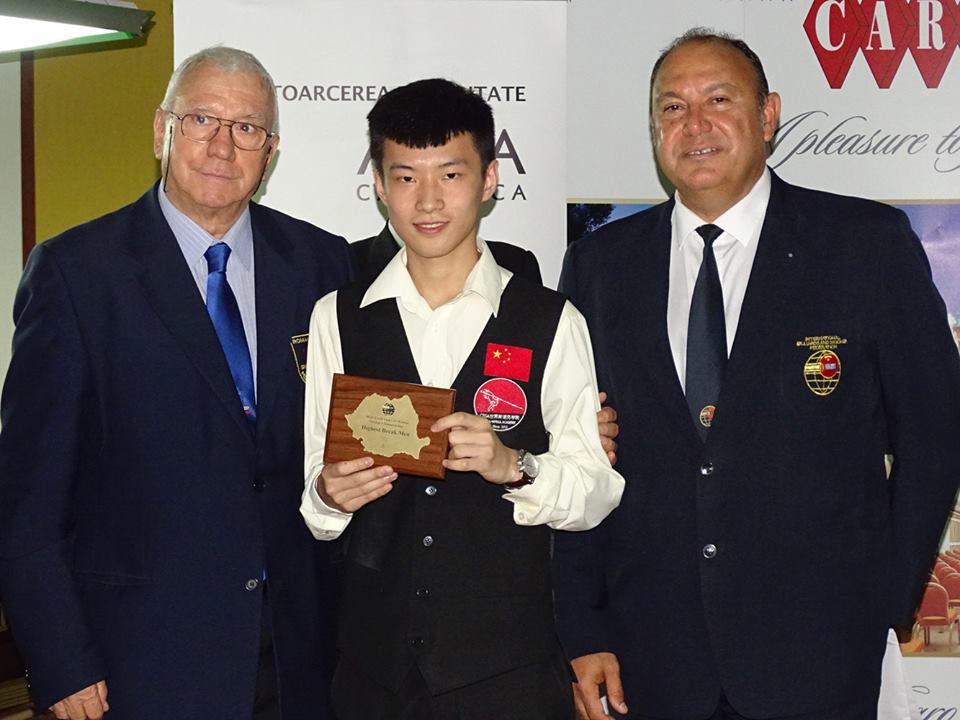 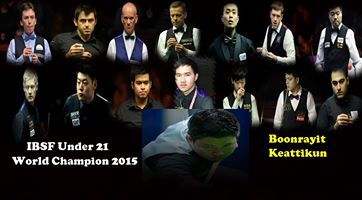 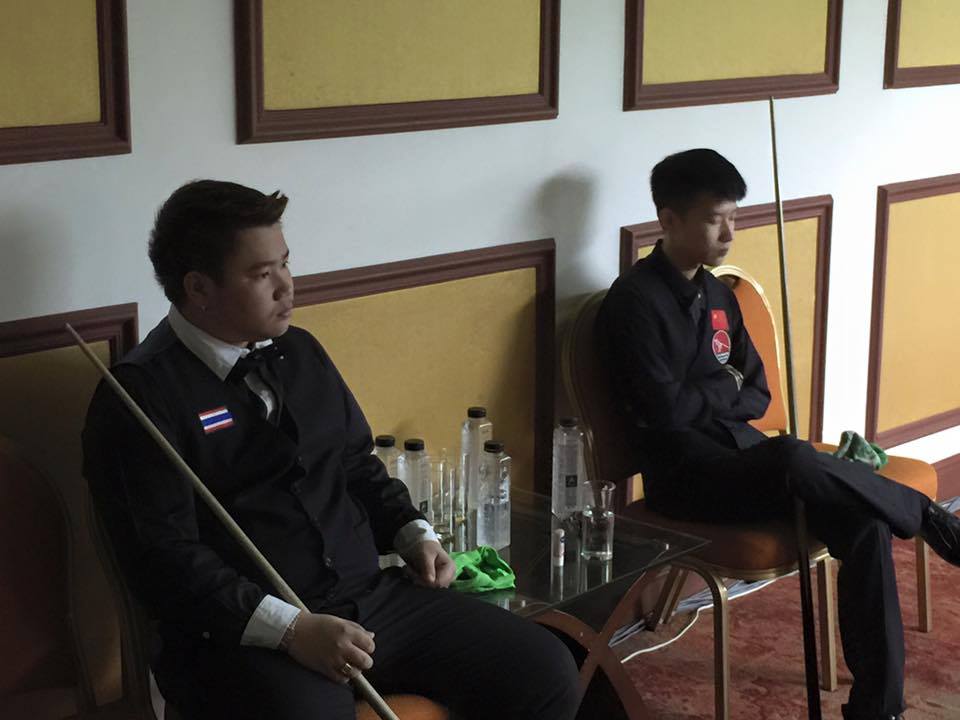 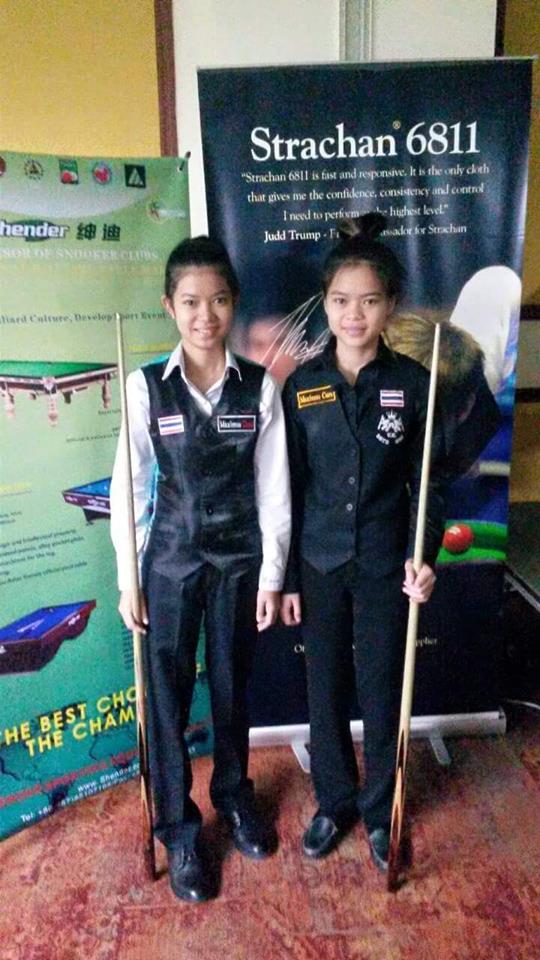 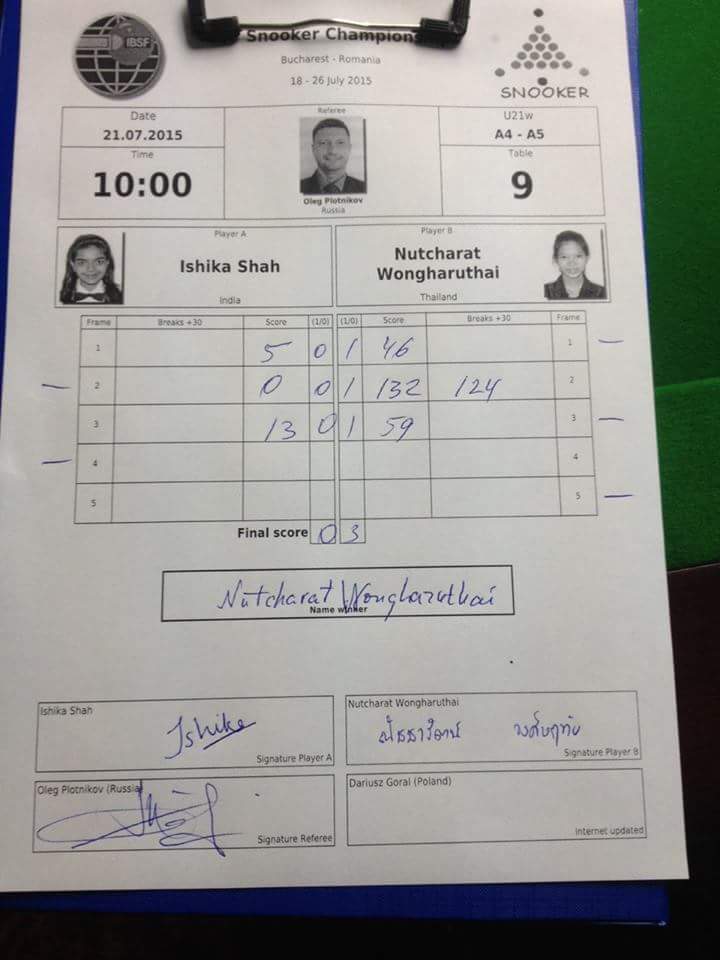 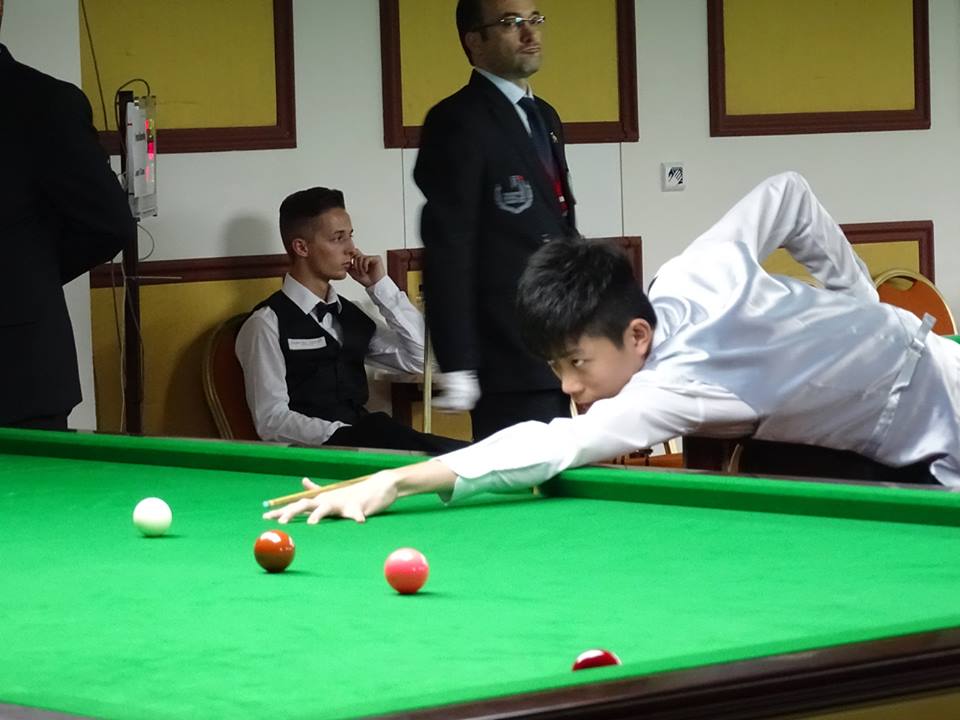 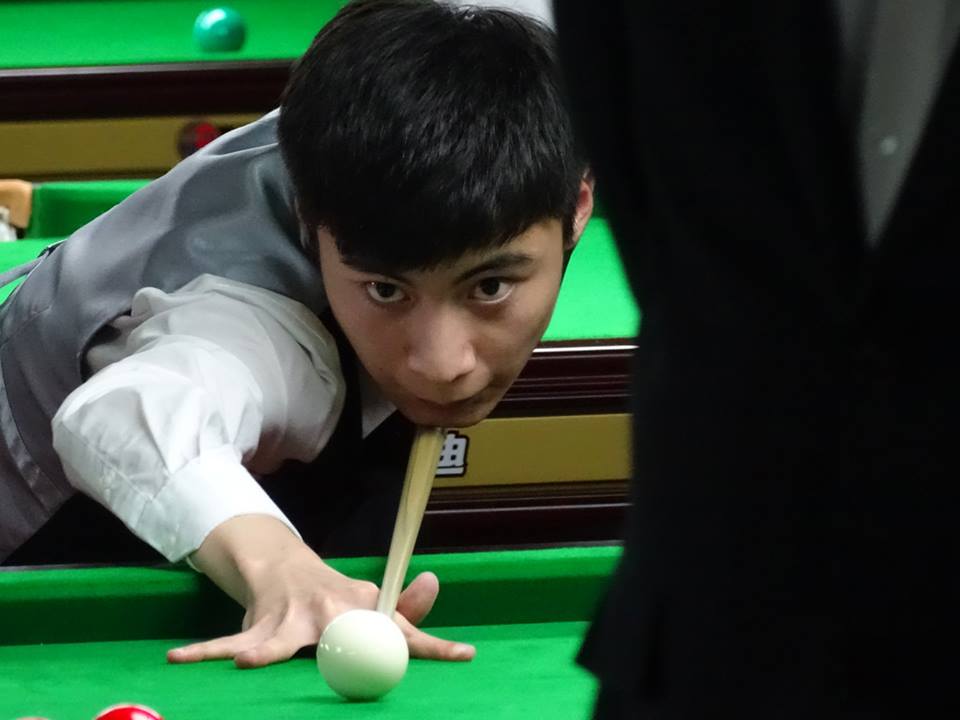 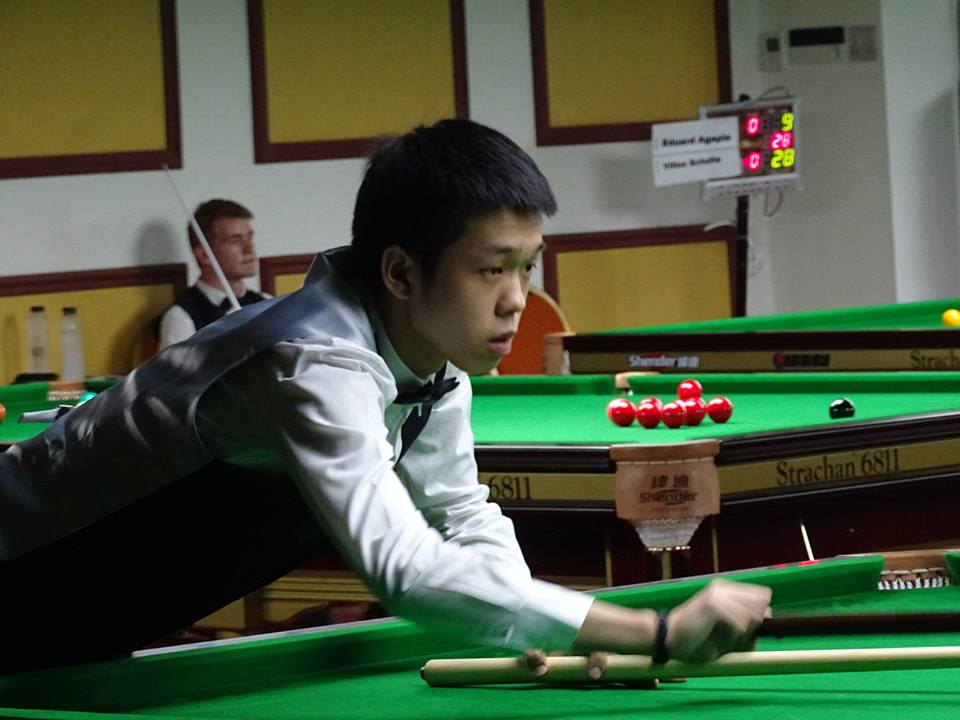 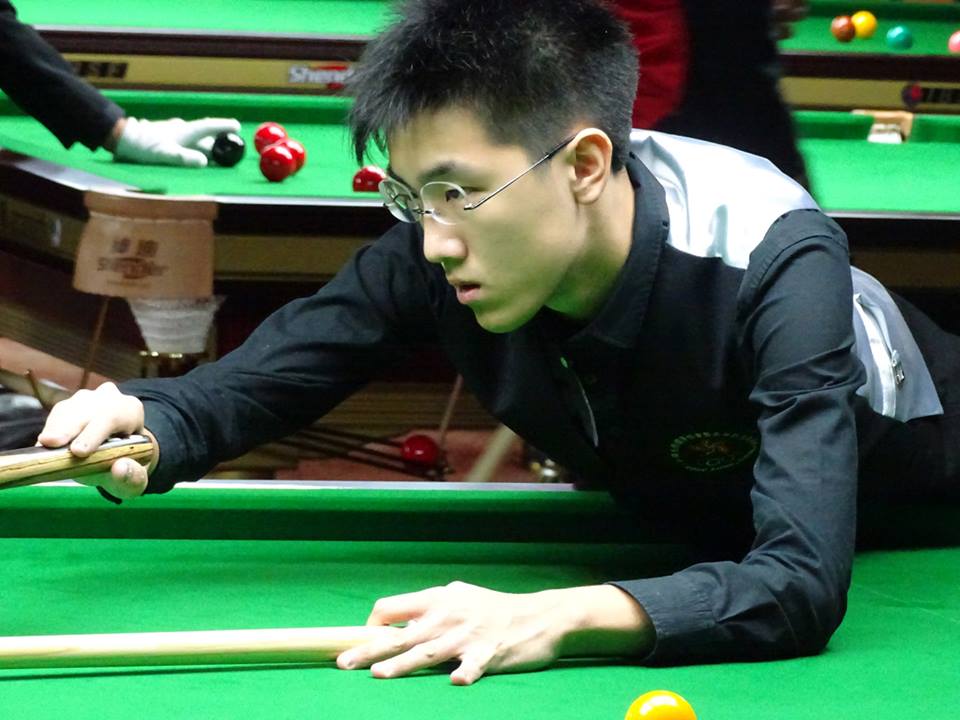