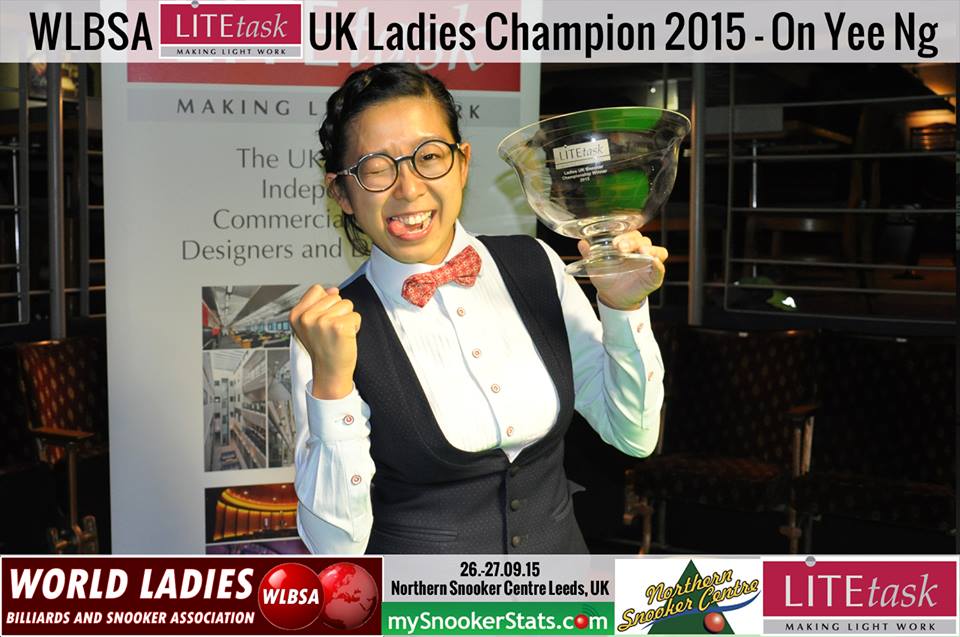 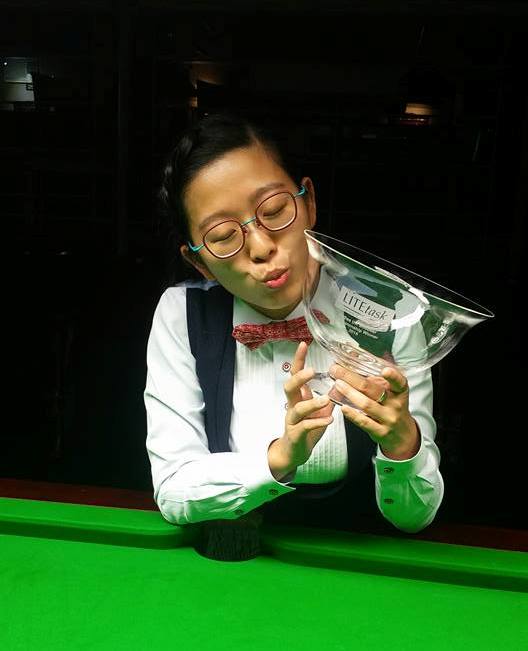 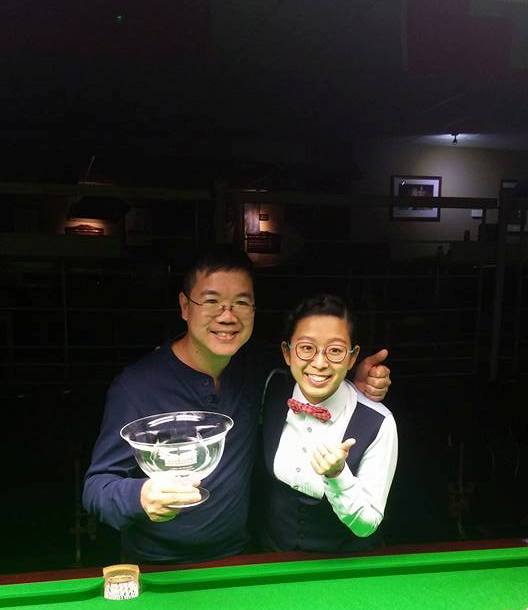 Ng won the World Championship for the first time earlier this year, ending Evans’ ten year unbeaten run. And once again the 25-year-old got the better of Dudley’s Evans at the Northern Snooker Centre in Leeds.

After coming through the group phase, Ng knocked out Stephanie Daughtery, Jaique Ip and Tatjana Vasiljeva before a comfortable final win over Evans (click here for all the results). Ng, who is coached by Terry Griffiths’ son Wayne, also won the UK title in 2013.
Evans made the top break of the tournament with a 101 and also made six more over 50, while Ng’s top runs were 99, 88 and 74.

Stephanie Daughtery won the under-21 competition while Michelle Brown won the seniors and Gaye Jones took the plate competition.

The tournament was contested by 26 players from around the world. For more information about the women’s snooker circuit, see www.wlbsa.com 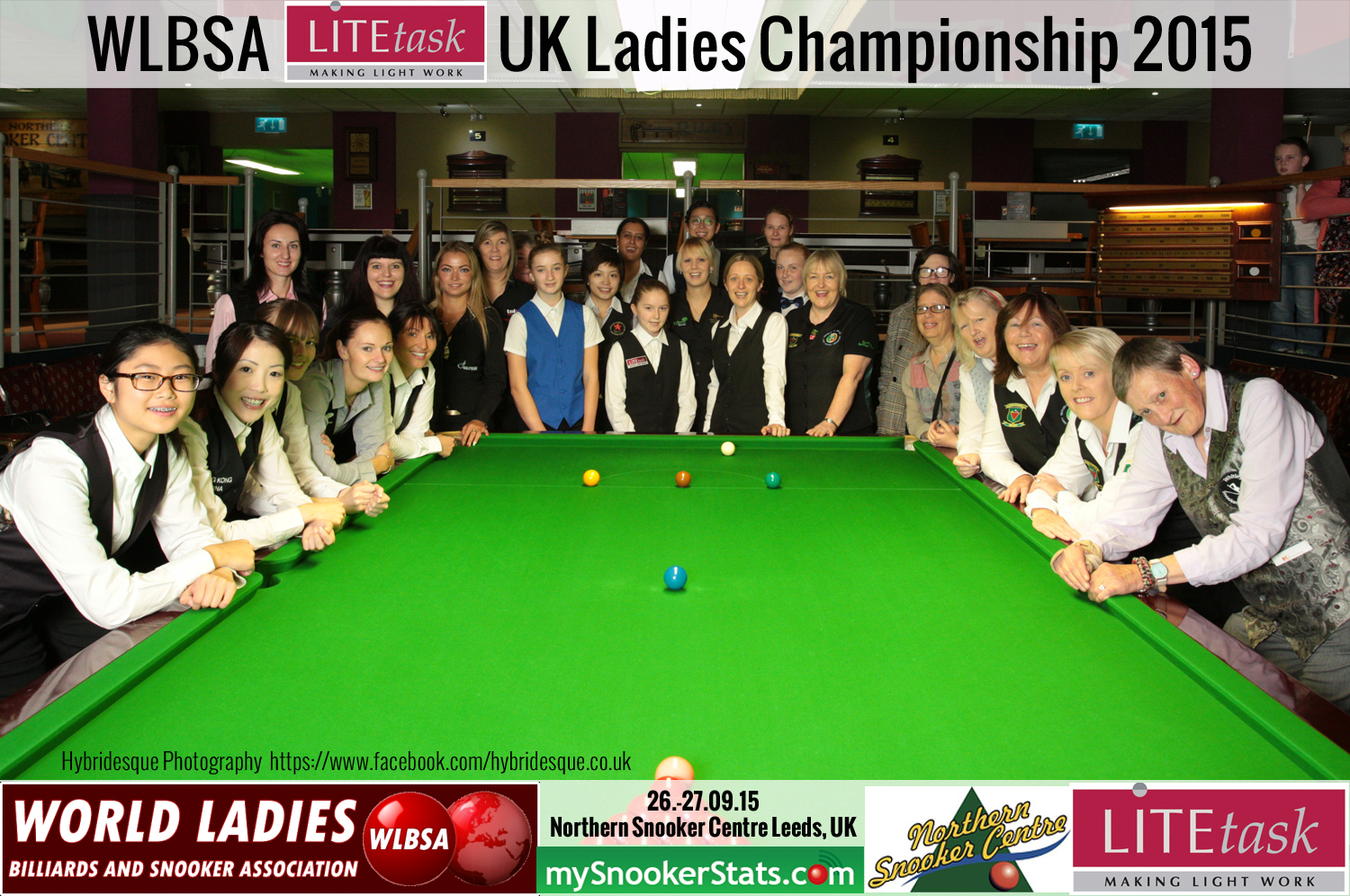 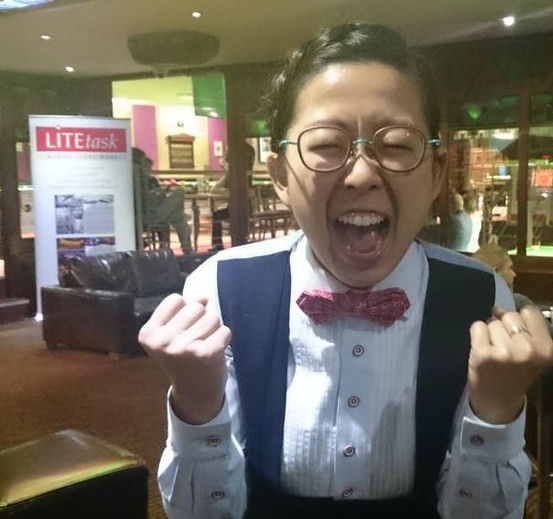 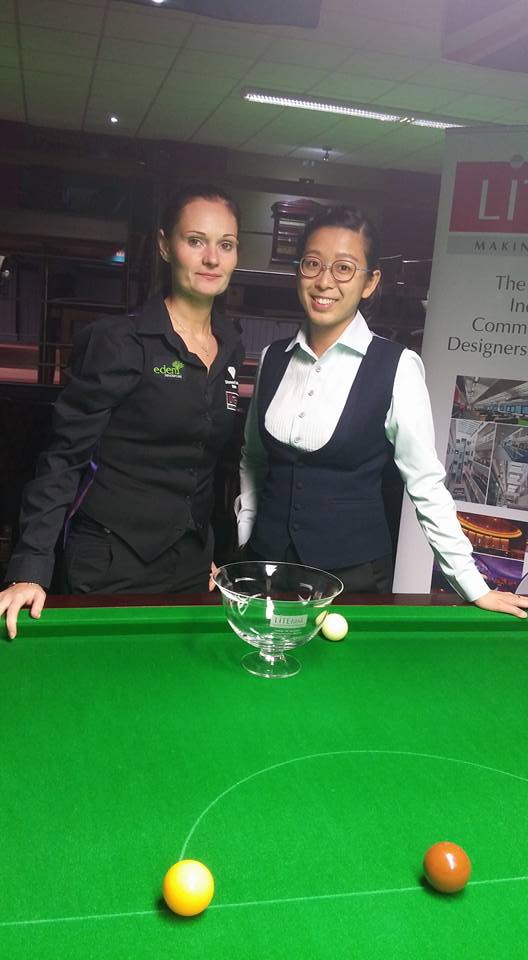 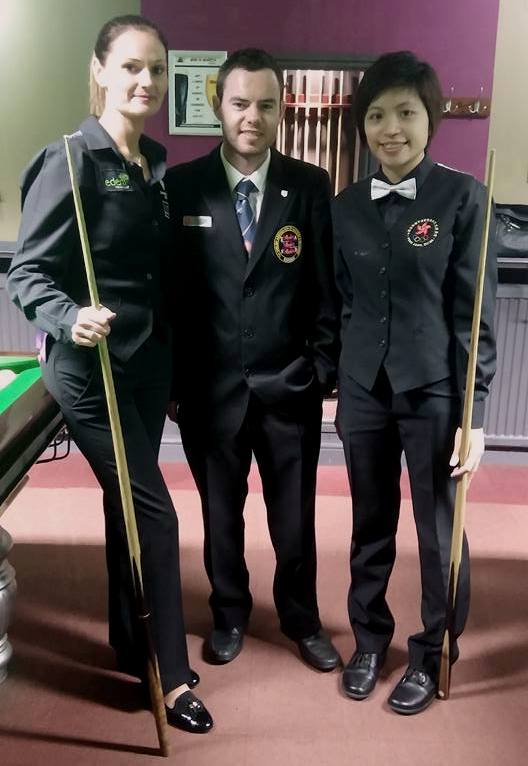