NG On Yee Cruises to Victory in the Northern Championship


- News redirect from INSIDE POOL 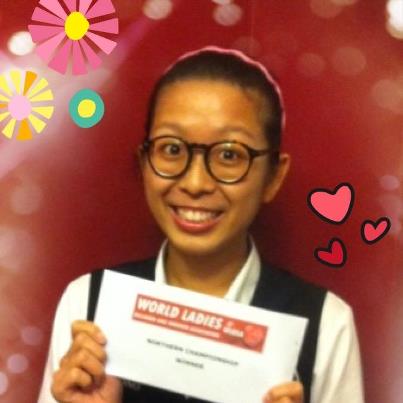 NG On Yee continued Hong Kong’s dominance of the women’s snooker circuit this season by cruising to victory in the Northern Championship.

“I am very happy to have won,” declared the 21-year-old, who did not drop a frame during the tournament. “I tried my best and concentrated all day.” 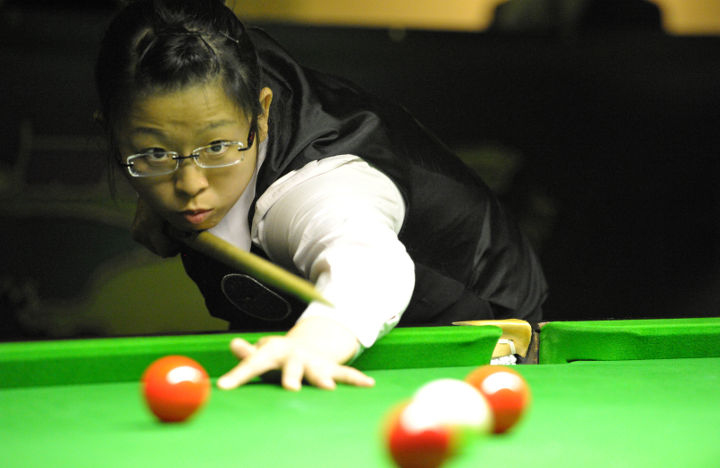 Ng’s coach Wayne Griffiths, son of the 1979 world champion Terry Griffiths, said: “(Maria’s) certainly one of the best female players in the world so that was a good result for On Yee.”

Hong Kong women’s champion Yu Ching Ching was a quarter-final casualty. She was knocked out 3-0 by Ip Wan In, who had finished fourth in this year’s event.

Vicky Carter, who gave birth to son Noah six weeks ago, lost 3-0 to the eventual champion in the first round and 2-0 to Plate winner Tatjana Vasiljeva, from Latvia, in the semi-finals of the consolation competition.

Eight-time world champion Reanne Evans missed the tournament as she was attending a World Snooker coaching course in Sheffield.