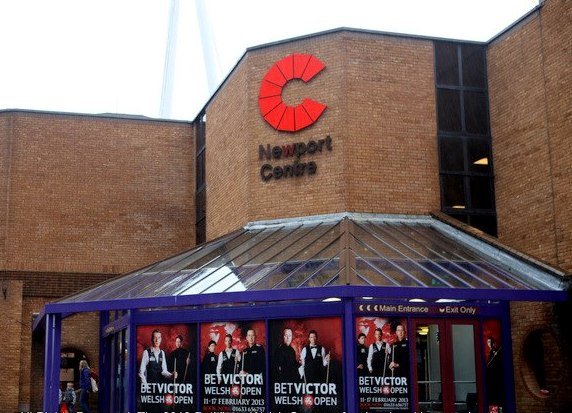 In accordance with the new round structure for this event, the Top 16 players will enter the tournament in Round 2 (last 64) and will be required to play one qualifying match at the World Snooker Academy in Sheffield.

However, eight matches from Round 2 (last 64) in the qualifiers will be held over to the final venue and these matches are clearly indicated on the qualifying format and involve the following players: 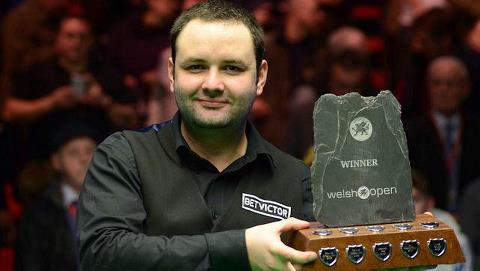 The eight matches held over from Round 2 (last 64) and all last 32 matches through to the Final will be played at the final venue.


Welsh Open 2013 Qualifiers will take place at the World Snooker Academy, Sheffield on the 6-9 February 2013

CLICK HERE FOR THE WELSH 2013 QUALIFIERS DRAW AND FORMAT

CLICK HERE FOR THE WELSH 2013 FINAL STAGE DRAW AND FORMAT - please note that the matches at the final venue will be re-numbered and start with match No1.

The updated draw will be placed on the website on Sunday 10 February 2013 following completion of the qualifiers. 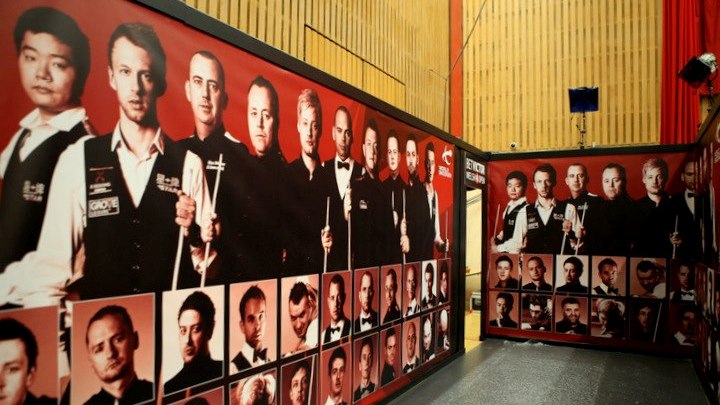 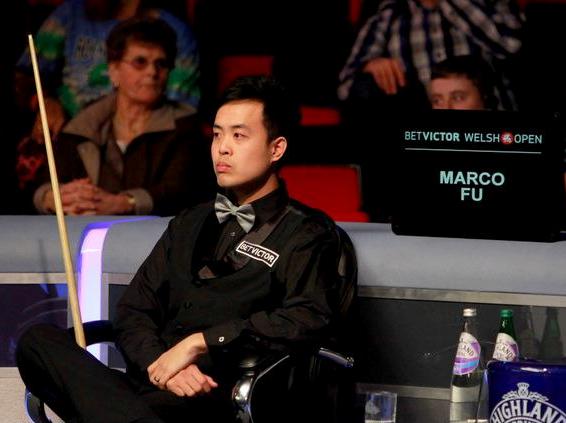 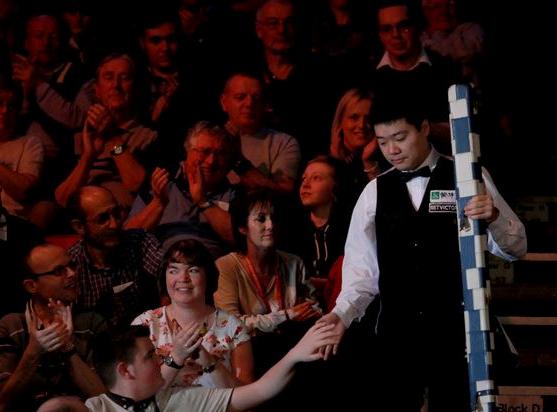 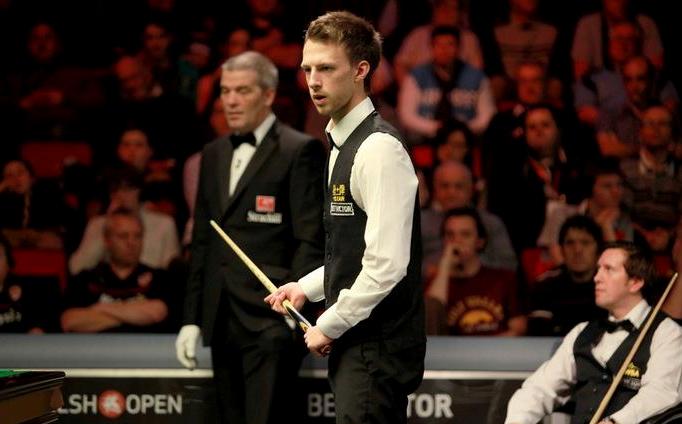 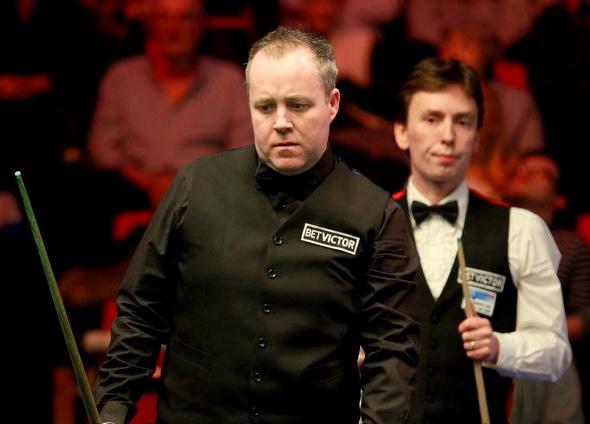 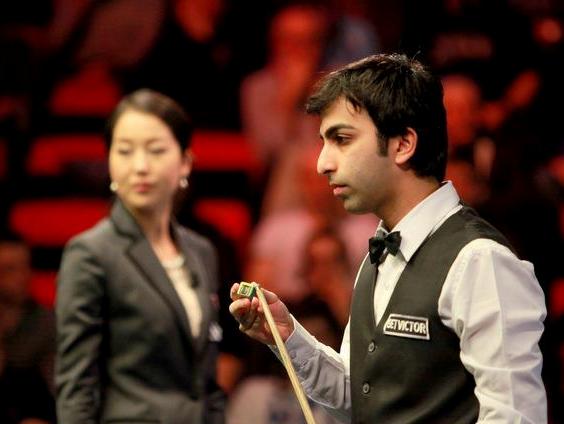